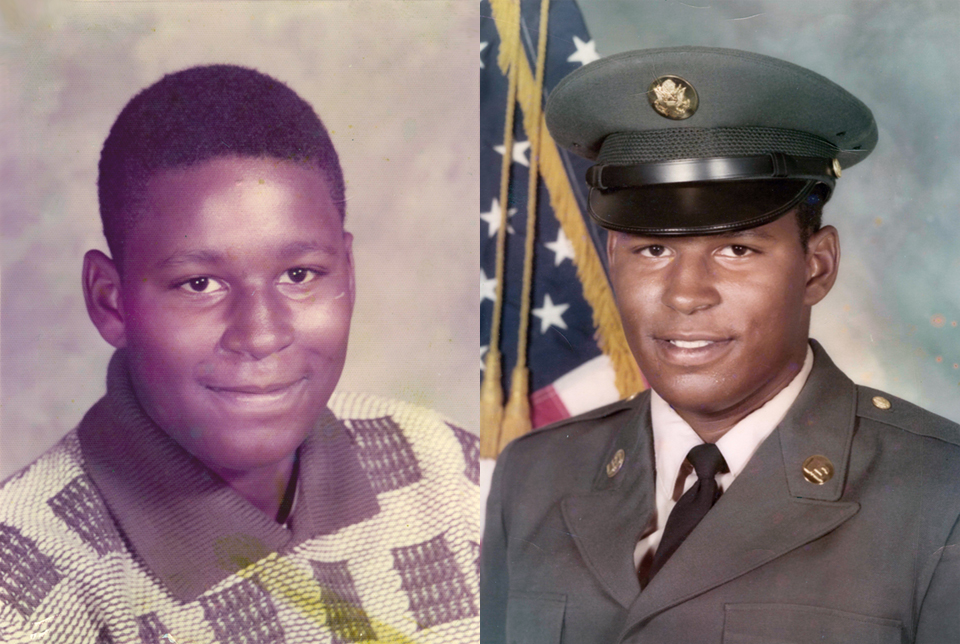 Roy Ferdinand was born in his family’s shotgun house, between two small Baptist churches on the edge of Gert Town in New Orleans. Except for brief service in the US Army and a few trips to places like Chicago, he lived in New Orleans his whole life. While Ferdinand’s art often portrays a dark criminal underworld, he had a middleclass childhood; his father was a construction contractor, his mother a cook. Escaping a troubled home life, Ferdinand dropped out of high school in the tenth grade to join the military, but the Army didn’t work out, and he was soon back in New Orleans. A series of jobs followed—as a sign painter, an ice cream truck vendor, an assistant at the Orleans Parish coroner’s office, a reserve sheriff’s deputy, a security guard, and guide for a French Quarter voodoo walking tour—before he found his calling as a full time artist. Over the years Ferdinand kept several scrapbooks documenting his career. Pages show phone numbers for collectors across the country—including celebrities such as John F. Kennedy Jr., Dan Aykroyd and Ted Danson—snapshots of art world friends, explanatory notes about his drawings, and renditions of the Trifoil, symbol of the Klingon Empire. A fan of sci-fi and horror films, gangsta rap, Country & Western music, and fascinated with guns, at his death Roy left behind boxes of gun magazines, Star Trek novels, accoutrements for voodoo ceremonies, several movie-prop firearms gifted by art collectors and a film producer, and his cowboy hat and boots. Over 17 years as an artist, he created some 2000 drawings scattered among museums, art galleries, and private collections across the country. 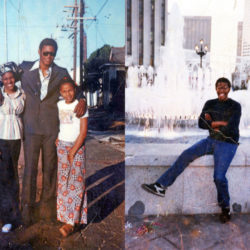 Roy with his sisters, Faye and Michelle. 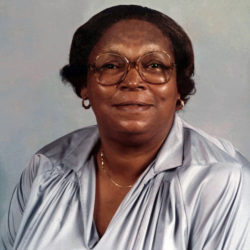 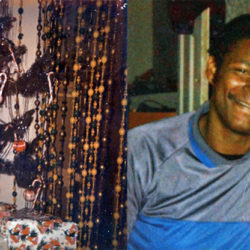 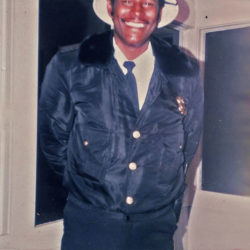 Roy was briefly head of security at the Monteleone Hotel in the French Quarter. 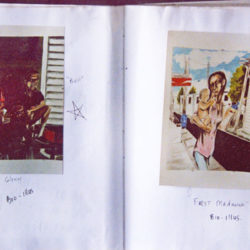 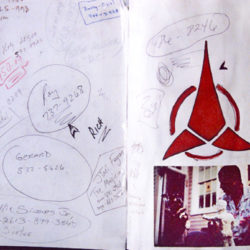 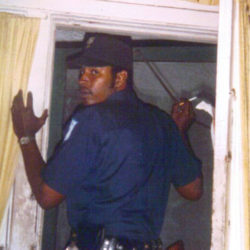 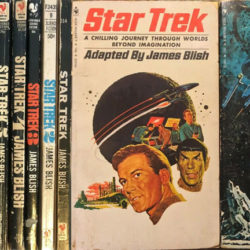 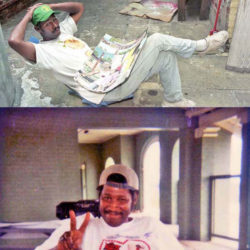 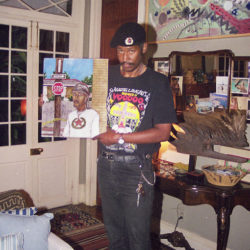 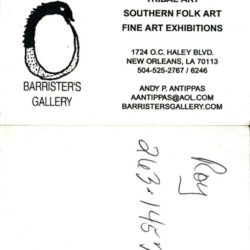 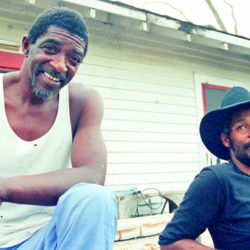 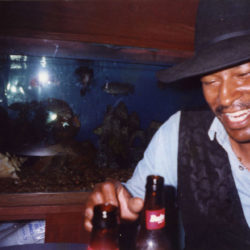 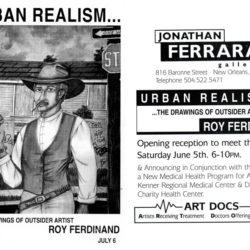 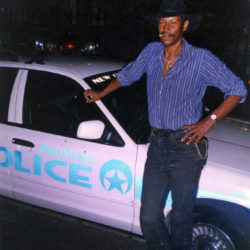 Halloween in the French Quarter, 1998 (Photo by Bill Sasser) 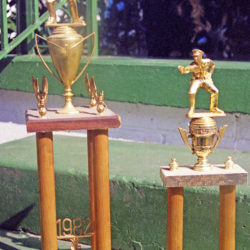 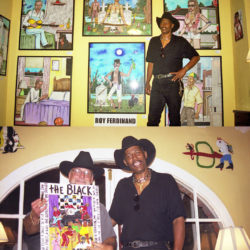 Roy with fellow outsider artist A.J. Boudreaux, at an art opening in 1999. Boudreaux is holding his “tribute portrait” to James Ramsey, a Chicago blues singer also known as The Black Lone Ranger. (Photo by Bill Sasser) 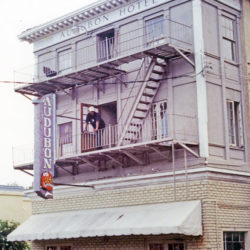 Roy lived briefly at the Audubon Hotel in 1999. 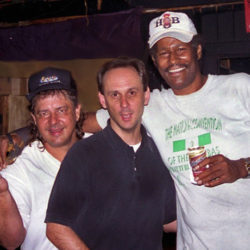 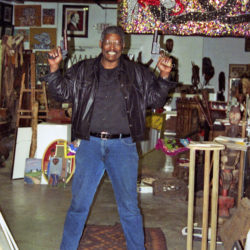 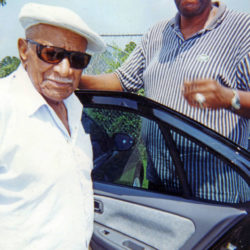 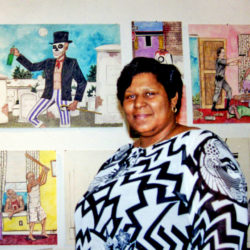